Excessive thatch and compacted soils can lead to lackluster lawns.

Despite watering, fertilizing, and mowing as advised, sometimes lawns seem to hit a wall and struggle to maintain that healthy green look. Quickly showing drought stress despite plentiful water and weeds gaining the upper hand may be just a few symptoms of soil compaction or excessive thatch, both of which can cause less than ideal growing conditions for turfgrasses.

Thatch is the layer of plant material resting on the soil surface nestled in among the blades growing grass. Having a layer of thatch is generally desirable, as it’s where plant material, such as clippings, make the transformation from waste to organic matter. Organic matter is a valuable commodity, serving to improve the overall health of the lawn. It’s full of nutrients which it cycles back to the growing plant and increases soil’s ability to absorb and retain water. When it comes to thatch, though, it is possible to have too much of a good thing.

“The thatch layer can be up to ½-inch deep. At that point the grass is growing through the thatch with the roots in the soil,” explains Richard Hentschel, University of Illinois horticultural extension educator. When the thatch layer thickens, which can result from an aggressive fertilizer program that encourages robust growth in some grass species, problems emerge.

“When thatch is more than a ½-inch thick, it becomes easier for the grass roots to grow in the thatch instead of the soil,” he says. This predisposes the grass plant to getting water stressed very quickly and makes lawns more vulnerable to insect and disease pressure. Roots need to be in the soil for a healthy lawn.

Because thatch is still desirable, the operation of dethatching shouldn’t aim to remove the entire thatch layer, just the excess. This is especially important when grass has rooted in the thatch.

“If the roots are growing in the thatch and you remove it all with a dethatcher, you’ll end up with a bare front yard,” Hentschel warns.

There are other ways to deal with thatch beyond mechanical removal. Hentschel encourages topdressing the lawn with black soil or other screened organic matter. Alternatively, one could do a core aeration of the lawn which will result in a modified topdress in that the cores of soil will end up on the surface in contact with the thatch layer.

“Getting soil on the thatch inoculates it with soil microorganisms that can work to break down the thatch layer more quickly, removing the need to dethatch which is an aggressive operation,” Hentschel says.

While dethatching is addressed on an as-needed basis, core aeration is an activity that can be done yearly or in alternating years to maintain general turfgrass health. Core aeration can be used to help manage excessive thatch, as noted above, but is largely used to alleviate compaction. Compacted soils restrict movement of air, water, and roots. These restrictions mean lawns will likely have very shallow root systems which make turfgrasses more vulnerable to temperature and water stress. Hentschel notes a compacted lawn may also be a weedy lawn as weeds generally tolerate compacted soils better than turfgrasses.

“When a house is being built, the last thing they think about is the grass. There is all too often little to no site preparation,” he says. The ground is scraped and sod or seed is applied. “In a couple years we get a call about the grass not doing well. It’s because the soil wasn’t tilled and the root system is extremely shallow.”

Core aeration can help with compaction whether it be from poor ground prep when establishing a lawn or the result of high foot traffic on a mature lawn. Core aeration – as opposed to tine aeration, which can actually contribute to more soil compaction – is done with a machine that forces a metal tube into the soil that pulls out a core of soil and deposits it on the surface. Cores are usually around ½ to ¾ inches in diameter, can be up to 6 inches deep and range from 2 to 6 inches apart. The resulting holes allow for freer movement of air, water, and roots for an overall healthier and more efficient lawn.

“Aeration expands the volume of soil from which roots can pull water and nutrients,” Waltz says. “This means more efficient use of fertility and water from rain or irrigation. It won’t take as much of either to maintain a higher quality of grass.”

When to aerate or dethatch depends on the grass species. These are disruptive actions and should occur when the grass is facing it’s longest stretch of ideal growing conditions. For cool-season grasses, this means early fall is the ideal timing. This is when cool season grasses are leaving dormancy and getting ready for a period of strong active growth allowing them to recover from the action. For warm-season grass species, aeration and dethatching should occur in early summer as temperatures are rising and they are coming out of dormancy.

When aerating, Hentschel recommends topdressing with black soil for an added benefit.

“Getting some good quality soil down into those holes will help encourage the roots to grow deeper, which is ultimately what we want to happen with aeration,” he says. 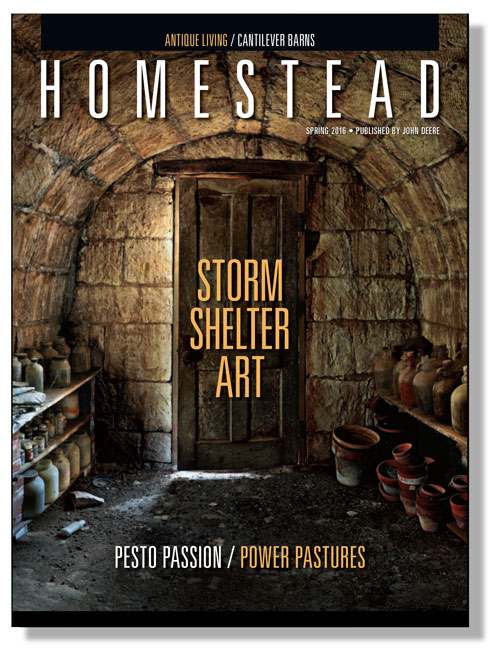